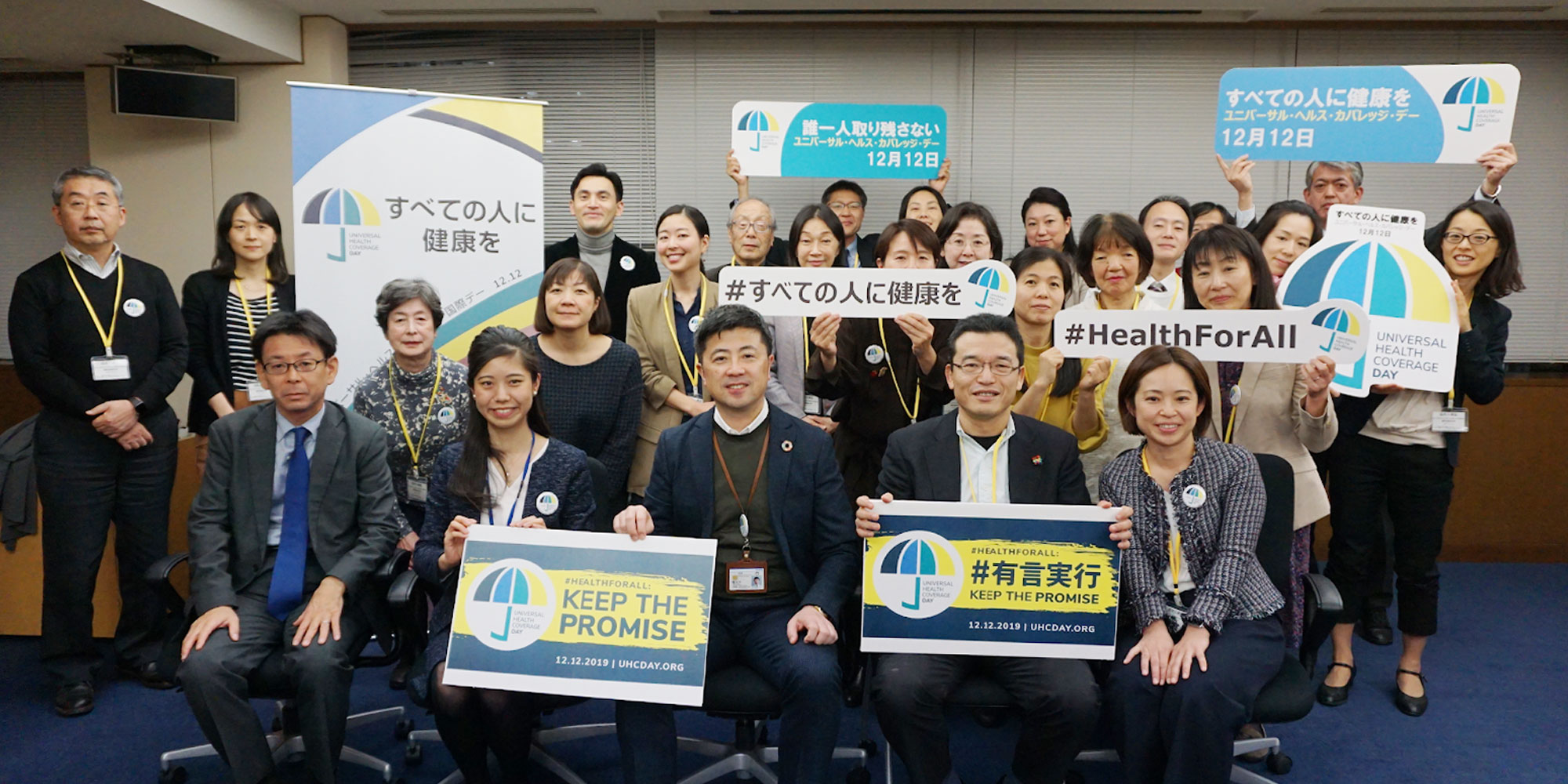 Japan CSO Network on Global Health (The GII/IDI Network):
Securing a sustainable platform for dialogue with the Ministry of Foreign Affairs

The GII/IDI (Global Issues Initiative/Infectious Disease Initiative) Network is the only national network of civil society organizations (CSO) that work in the field of Global Health that has dialogues with the Japanese government. JOICFP serves as the secretariat of GII/IDI by organizing bi-monthly dialogues with the Japanese government, namely the Ministry of Foreign Affairs (MoFA) to facilitate information sharing, collaboration, and cooperation on Global Health projects between NGOs and government. Since 1994, when the network was established, JOICFP has organized 150 meetings as of August 2020, working with 30+ organizations. This network secures JOICFP of its presence and influence with the government in advocating for issues on SRHR, gender equality, and women’s empowerment.

JOICFP has specifically supported activities of young women who strive to achieve gender equality and SRHR in Japan and beyond. Below are two examples of recent youth advocacy opportunities.
As part of its ILADY. project, JOICFP dispatched two ardent activists, Kazuna Yamamoto (left) and Kazuko Fukuda, to attend the Women Deliver 2019 Conference in Vancouver, Canada. Kazuko was later chosen as a youth representative in ICPD+20 and She Decides 25×25 (https://www.shedecides.com/25×25/kazuko-fukuda/).
In 2020, JOICFP launched the U30 project called (“#What is the Gender Equality Policy in Japan”. The project, supported by Gucci’s CHIME FOR CHANGE (https://chime.gucci.com/) campaign, was organized by young female students and workers under age 30. The team held numerous online seminars and youth dialogues. They also collaborated with young activists, University and non-governmental organizations, to learn and discuss about the new national five-year plan for advancing gender equality. The project successfully increased awareness of the public comment regarding the fifth revision of this plan among the youth, and resulted in gathering over 1,000 opinions. The organizers had a meeting with Ms. Seiko Hashimoto, Minister of State for Gender Equality, and directly handed these comments. 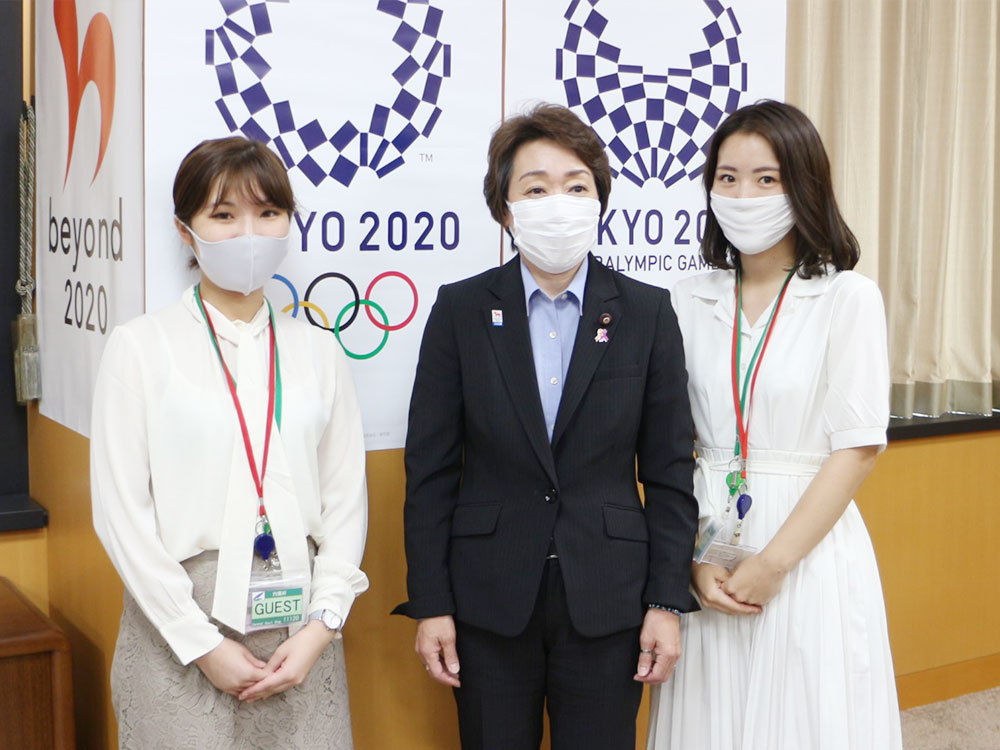