#What does Gender Equality mean to you? Project launched

In the Summer of 2020, JOICFP launched a U30 project focusing on the youth population under 30 called “#男女共同参画ってなんですか” (or “#What does Gender Equality mean to you?”. The project, supported by Gucci’s CHIME FOR CHANGE (https://chime.gucci.com/) campaign and organized by young female students and workers under age 30, aimed at honing the policy making skills among the youth and increasing the degree of youth voices in the policy dialogue discussing gender equality in Japan.

More Than 1,000 Youth Voices Delivered to the Minister of Gender Equality 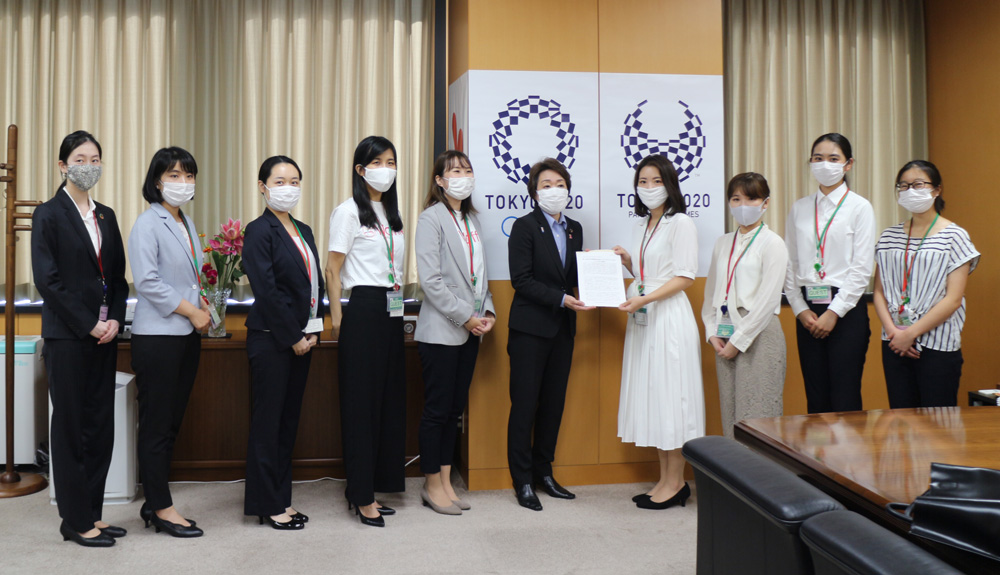 When the Government called for public consultations for the renewal of the national basic strategy for advancing gender equality, the project team held numerous online seminars and youth dialogues to raise awareness of the consultations among youth. They also collaborated with young activists, university students and non-governmental organizations to make themselves heard to a larger audience. The team effort successfully gathered more than 1,000 opinions from the young generation within one and half months. Members of the campaign met with Ms. Seiko Hashimoto, Minister of State for Gender Equality, and directly handed comments from the youth. 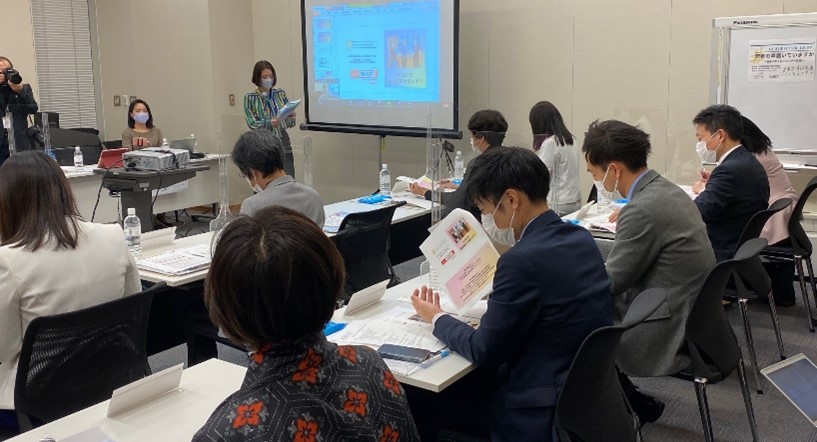 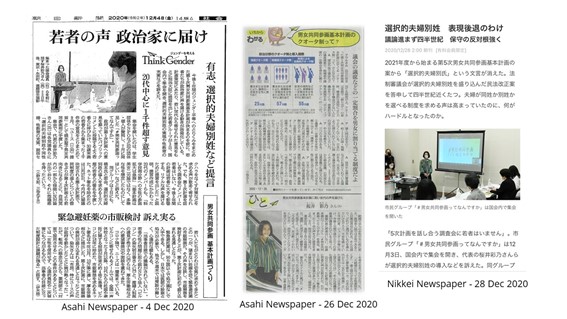 Despite the success of this youth project, much lies ahead in the progress to achieving gender equality in Japan. Japan lately ranked 121st out of 153 countries at the World Economic Forum’s Global Gender Gap Index in 2019, showing that there are prolonged and serious gender disparities in Japan that have prevented the advance of gender equality and women’s rights.

For example, the proportion of women in politics linger at 10-23% while only 14.9% [Gender Equality Bureau, 2020] of women are in managerial positions in companies, which is far from the government’s 30% target by 2020. Sexual and reproductive health options are limited. Only 2.9% of women aged 15-49 used Oral Contraceptives in 2019 [UN DESA, 2019], and choices of contraceptives are extremely limited. Emergency Contraceptives can only be obtained with a prescription after visiting a clinic. Only in 2020, telemedicine prescription was authorized under the COVID-19 pandemic. The legal age of consent is 13 years old, which is one of the lowest in the world.

The Fifth Gender Equality Plan failed to include provisions to change the civil code that would allow married couples to have separate surnames despite many public comments, especially from youth demanding this change. This is largely because conservative factions within the ruling party have remained strongly opposed to this change for decades, which continues to disappoint many women. Japan is the only country that legally forces a married couple to have the same surname.

A recent pejorative statement made by a prominent political figure against women’s leadership incited anger among many men and women. It revealed the deep-rooted sexism in the Japanese society. We have a long way to go, but we see the hope in the younger generation. We would like to continue supporting younger women to raise their voices.

Japanese Organization for International Cooperation in Family Planning (JOICFP) is a Japan-based international NGO, active in the field of sexual and reproductive health and rights (SRHR), gender equality and women’s empowerment where it works to improve the health status of women, men, and young people around the world.