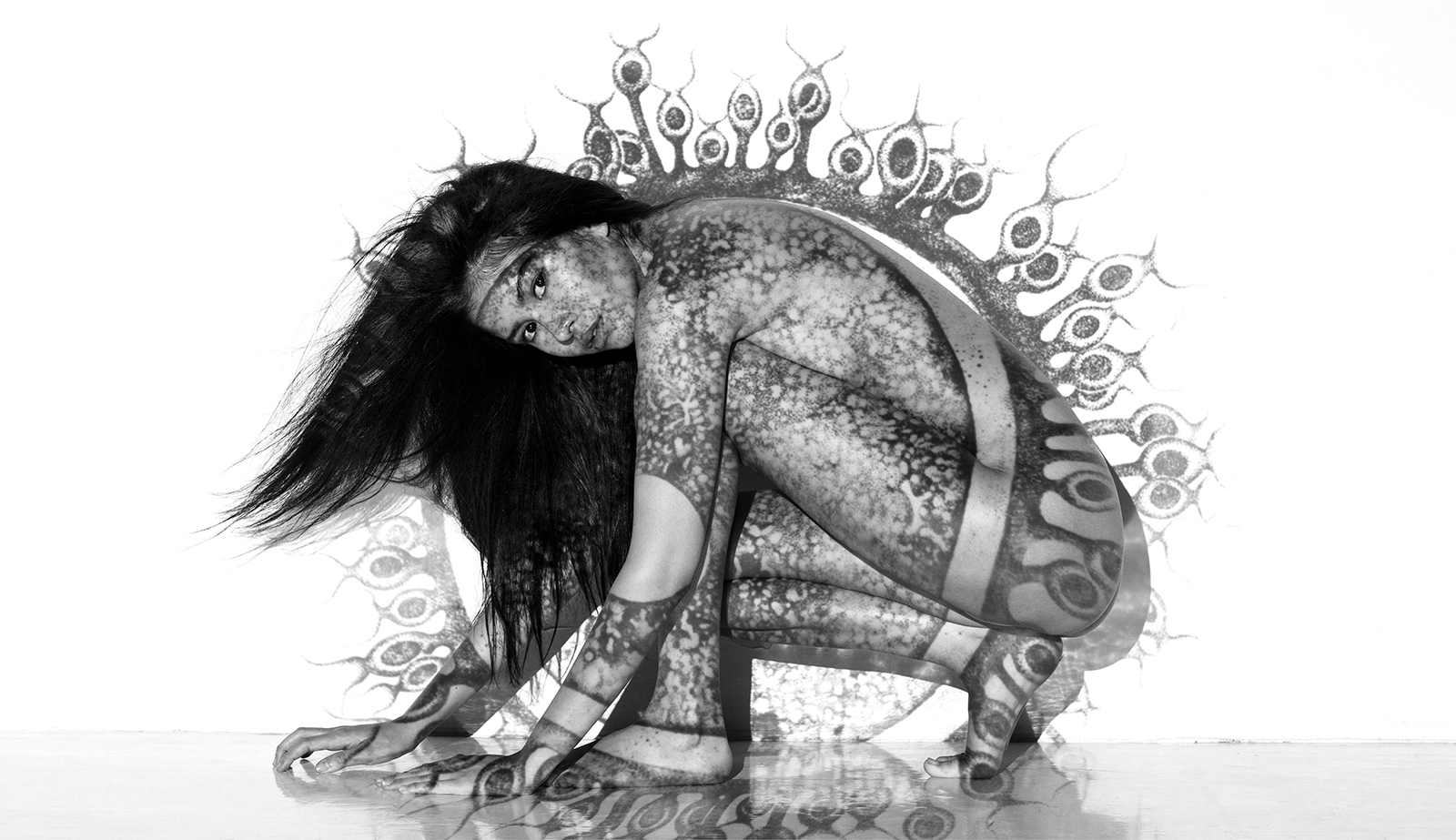 I LADY. (Love, Act, Decide, Yourself.) is a campaign to raise awareness among women and girls in Japan on their sexual reproductive health and rights (SRHR) needs, and empower them to make their own decisions, so they can stand up and take action.

The global objective is to contribute to the achievement of Goal 3 and Goal 5 of the Sustainable Development Goals in Japan. Moreover, if women and girls in Japan are empowered to take action in improving their own SRHR, they can act to help to change conditions of women and girls globally.

Although Japan is a highly developed country, the social and health well-being of women is often overlooked. Many women lack self-confidence in decision making, and heavily depend on men for decisions related to SRHR. For instance, male condoms are most used (40.7% of 44.4% in total), with less than 2% using pills or IUD (UN 2015).

The target group is women in their reproductive age, with a focus on women 18 to 30 years old. I LADY. campaign reaches out to the target group through various on-line media such as the I LADY. website, SNS and twitter. The campaign also reaches out through “Activists” who are well-known in Japan, such as fashion models, athletes, artists and opinion leaders such as journalists, medical professionals and company CEOs. The Activists will stand as influencers and role models, who will become messengers reaching to the target audience through study sessions, events and through on-line media. Moreover, the campaign will be made more inclusive for men and boys with messages that will attract their interest for SRHR.

The campaign aims to cover the whole country, with initial focus on major cities of Tokyo and Osaka where JOICFP and partners are located, and secondary focus on high-needs prefectures in rural areas.