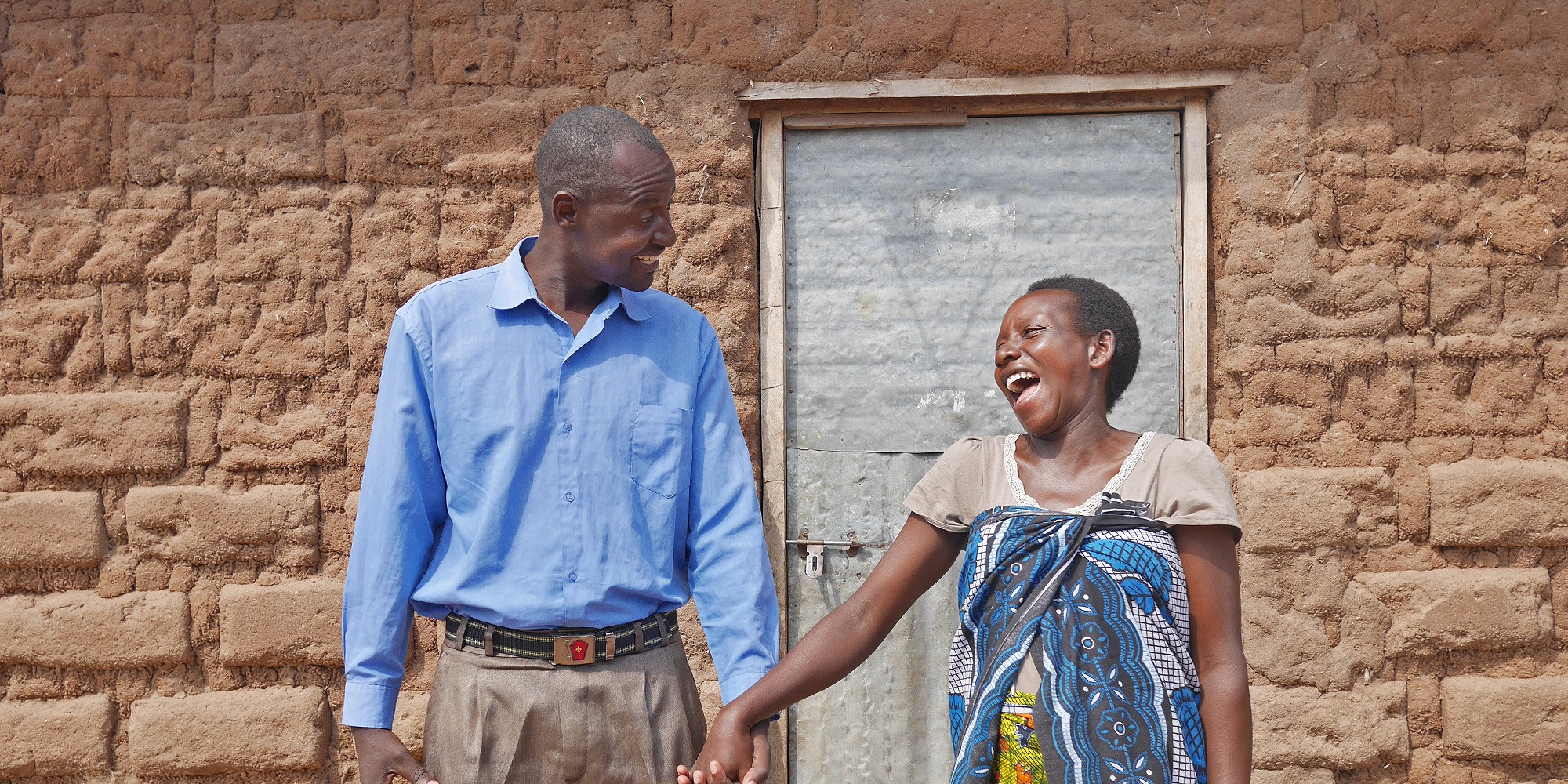 Gender Equality and Empowerment of Women

In 1979, Convention on Elimination of All forms of Discrimination Against Women (CEDAW) was adopted in the United Nations General Assembly. The Convention’s fundamental principle is to challenge fixed gender roles shaped by culture and traditions which discriminate against women. The convention is also the only human rights treaty that confirms women’s reproductive rights and is considered as the international bill of rights of women.

In 1995, during the Fourth World Conference on Women in Beijing, the UN organised conference on improving the status of women, the Beijing Declaration and the Platform for Action was unanimously adopted by 189 participating governments to act for gender equality and empowerment of women. The Platform for Action serves as an agenda to achieve gender equality with 12 critical areas for concern that women around the world face, such as women and poverty, education and training of women, women and health, violence against women, women and the economy, human rights of women, and others.

More than 4 decades since CEDAW, and over 25 years since the Beijing Conference and Platform for Action however, the world is yet to achieve gender equality and the systemic social barriers that hold women’s advancement back are still present.

Globally today, women earn 16% less than men. 1 in 3 women experience physical and sexual violence during their lifetime. Only 7% of corporate senior management positions are held by women. Mere 25% of world parliamentarians are women. Still 800 plus mothers are dying each day while giving a birth to a child with preventable cause (UN Women).

The issues that JOICFP tackles also derives from persistingf gender inequality in families and in society. Women’s lack of decision-making power and/or financial autonomy make it difficult for them to receive healthcare that they deserve such as maternal and child healthcare. Denial of women’s bodily autonomy as well as violence against women could result in unintended pregnancy, which then potentially lead further to unsafe abortion or contracting HIV.

JOICFP is committed to support the lives and health of women around the world.